Thoroughbreds train on stunning white-sand beaches and compete on a rocky trail that cuts through the forest.

The latest competition pitted seven-year-old mare Time Will Tell against Black Stallion in a kilometre-long race for a USD16,000 prize. Three thousand people turned up for last weekend’s race, which was won by Time Will Tell, which had trained for days on the soft sand of the beach.

Ullis Livingston, one of her caretakers, said he had slept at the mare’s stable for three days prior to the race because he feared somebody might harm the animal, and also because it is what “tradition dictates”.

Horse racing has a long history on San Andres and its sister island of Providencia despite their small populations – about 60,000 combined – and distance from the mainland, about 700 kilometres away. 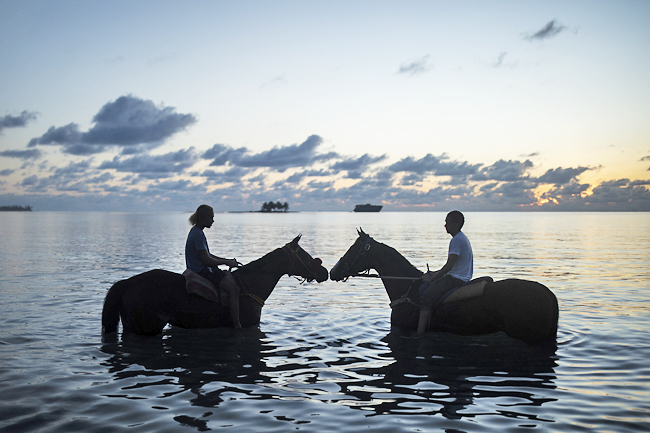 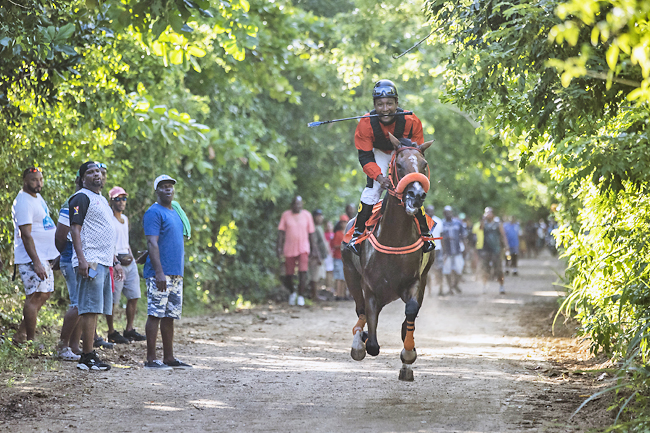 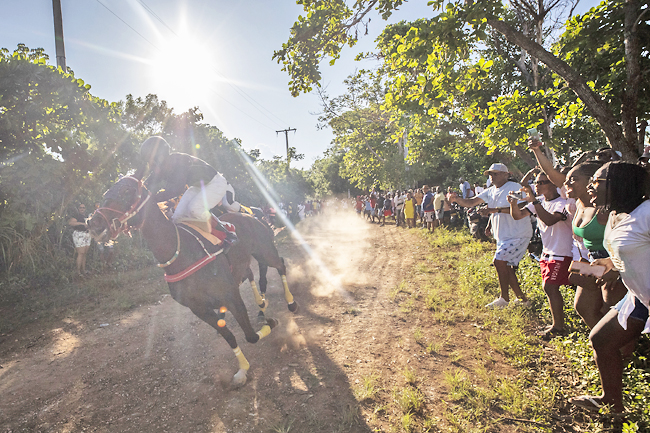 The twin island archipelago in the western Caribbean is inhabited largely by English speakers and was once a British colony, but is now a Colombian tourist mecca packed with seaside hotels, duty-free shops and all-inclusive resorts.

At 69, Denis Hooker is the oldest jockey on the island. He said San Andres has 18 racehorses, sometimes competing against those brought over from Providencia.

Patrick Stephens said that he was taught to ride by his grandfather, who used horses to carry coconuts when the island had few cars and only unpaved roads. He said locals would race and bet on their work animals.

Eventually finer horses were imported for the races.

The competitions used to be held on the beach. But the spread of hotels and tourists made that impractical, so they’ve been moved to the forest trail. Still, jockeys can become local celebrities.

“People here admire me. And many kids ask me why I don’t continue doing this” said Leadid de la Cruz, 44, the island’s first female jockey, who retired in her late 20s.