KOTA KINABALU (BERNAMA) – A paraglider was killed when he crashed into a concrete slope at a highway construction area in an incident in Manggatal, Sabah at around 2pm on Friday.

The 26-year-old man was said to be trying to drop a passenger at a nearby area, but was blown away by strong winds before crashing at the location site.

She added that the body of the victim had been brought to Queen Elizabeth I Hospital and the case is currently classified as a sudden death. 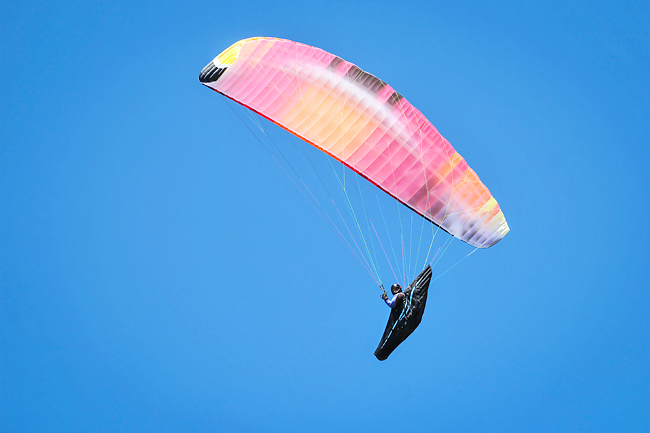