The competition named ‘Pantun Sebagai Khazanah Bangsa: Sayembara Berbalas Pantun’ was organised by DBP through its Research, Documentation and Recognition Division as part of the Brunei Malay Arts and Culture Festival held in conjunction with Language Month 2022.

Deputy Permanent Secretary (Culture) at the Ministry of Culture, Youth and Sports (MCYS) Dr Siti Norkhalbi binti Haji Wahsalfelah was the guest of honour who presented the prizes.

DBP Acting Director Suip bin Haji Abdul Wahab, as Chairman of Brunei Malay Literature and Arts Festival and advisor for Sayembara Berbalas Pantun, said the activities were carried out to uphold the status of the Malay language as well as enhance appreciation among the community on the importance of the national language. The competition also provided participants with an opportunity to showcase and polish their talents.

The pantun competition was part of Pantun Sebagai Khazanah Bangsa Workshop held from July 18 to 20. 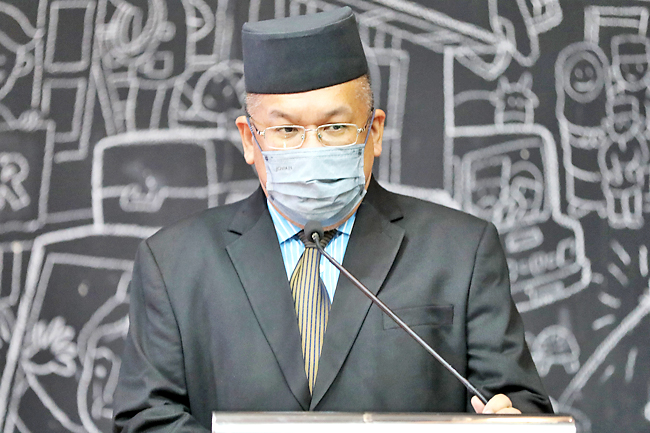