Mistry, who is Director of Indian consumer goods company Godrej International, is a prominent figure in the palm oil industry and his market-moving outlooks are closely watched by traders.

In an open letter to the Indonesian government shared with some international media outlets, Mistry said the world’s biggest palm oil producer and exporter was heading to a “calamitous situation” as inventories had already reached historical highs surpassing seven million tonnes.

“If unrestricted exports do not start before the end of May we foresee a situation where all storage tanks will be full and the industry will grind to a halt,” he said, adding that Indonesian farmers would bear the brunt of this.

Indonesia re-opened exports of crude palm oil and its derivatives from May 23 after a three-week ban on shipments in a bid to curtail runaway cooking oil prices.

But President Joko Widodo re-instated a policy of mandatory local sales at a certain price level, and exporters have held back on shipments as they await details on the latest rules. 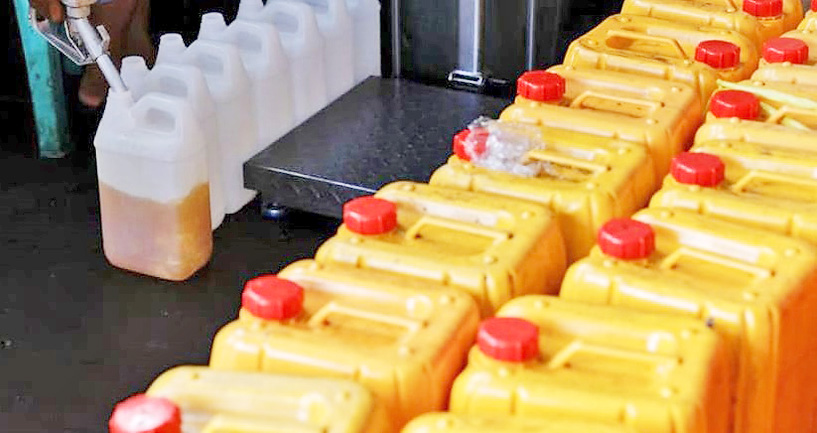 Farmers in Indonesia were already burdened with higher levies and taxes of USD575 per tonne compared to their Malaysian counterparts who pay USD125 per tonne, Mistry said.

“But now they face the incredible situation of not being able to harvest their fruit and instead will be forced to watch it rot on the trees,” he said.

The losses are “inevitable” and would be seen in early June even if exports commence immediately, exacerbated by the start of a boom in production due to good rainfall, Mistry said.

“The export ban has also forced countries to look at their reliance on Indonesian palm and find ways of making soft oils available at a cheaper price,” he said, citing India’s decision to allow duty-free imports of crude soyoil and crude sunflower oil.

He said a “complete economic disaster” for farmers could only be avoided if the government adopted an immediate unrestricted export policy, which he described as a win-win solution for both farmers and buyers alike.

Indonesian government officials did not immediately respond to a request for comment.

The administration of President Joko Widodo has been focussed on trying to bring down the price of cooking oil derived from palm oil in the domestic market.