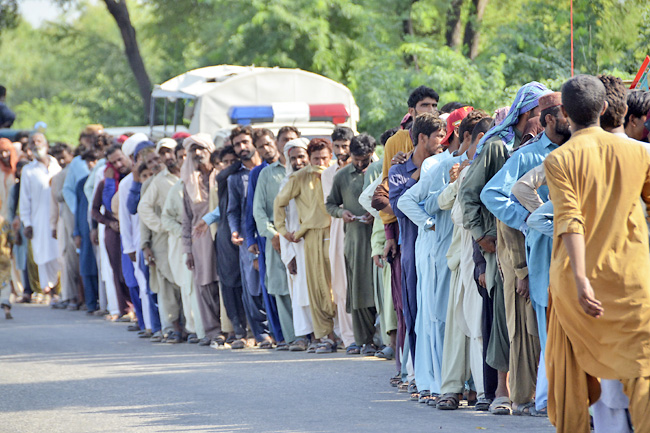 ISLAMABAD (AP) – Pakistan has deployed thousands of additional doctors and paramedics in the country’s worst flood-hit province to contain the spread of diseases that have killed over 300 people among the flood victims, officials said on Friday.

Some of the doctors who refused to work in Sindh province have been fired, according to the provincial health department.

Floods have killed 724 people, including 311 children and 133 women in the province since July.