Five days after celebrating her 26th birthday, Pajor struck in the 24th and 53rd minutes, becoming the tournament’s top scorer this season with six goals.

Sveindis Jane Jonsdottir and Lena Lattwein also found the net as the 2013 and 2014 champions from Germany moved to 10 points from four games in Group B.

Wolfsburg are three ahead of Roma and six ahead of Sankt Poelten after the Austrians only managed a 1-1 draw at home to Czech side Slavia Prague.

The German side have now reached the quarter-finals for an 11th consecutive season.

In Group A, Kadidiatou Diani was on target twice in the first half as PSG swept past hapless Vllaznia in Albania 4-0.

Swiss striker Ramona Bachmann and French midfielder Magnaba Folquet completed the victory in the second half.

Vllaznia have now conceded 19 goals in four games without scoring once.

PSG are three points behind leaders Chelsea who dropped their first points of the campaign following a 1-1 draw at Real Madrid. 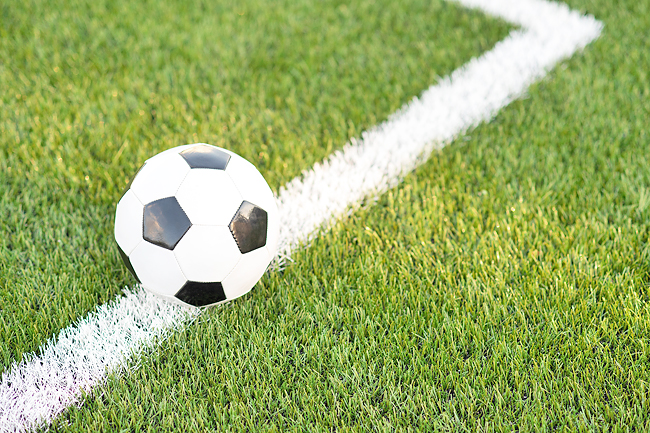