A local duo has denied a charge of gang robbery against a 29-year-old Bangladeshi man at a workers’ quarters in Kampong Sengkurong at 1.30am on June 27, while one was armed with a knife.

The charge alleges Md Hairul Azmi bin Jumat, 38, and Mohammad Najib Na’imullah bin Haji Rosli, 30, of making away with the victim’s mobile phone and BND221. Two roommates were present during the incident. Md Hairul is alleged to have wielded the knife.

At the Intermediate Court yesterday, DPP Rozaimah Abdul Rahman levelled against the pair a second charge of stealing a government metal road safety barrier from the Muara-Tutong Highway at 3.30pm on June 6. The pair also denied this allegation. Judge Pengiran Masni binti Pengiran Haji Bahar ordered the defendants’ further remanded, after the prosecution objected to bail.

DPP Rozaimah cited that the duo pose the risk of tampering with witnesses as well as absconding – in view of the seriousness of the offences and its heavy penalties.

Judge Pengiran Masni adjourned the case to July 21 for trial dates to be fixed. 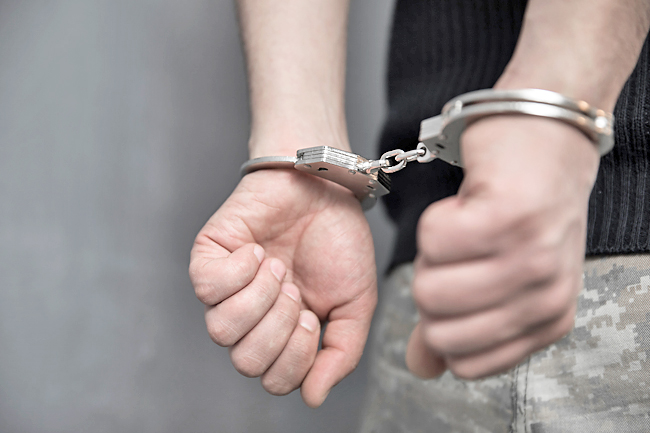