CANBERRA, AUSTRALIA (AP) – Australia’s new government dropped the four-year-old prosecution of a lawyer over his alleged attempt to help East Timor prove that Australia had spied on the then-fledgling nation’s government during multibillion-dollar oil and gas negotiations in 2004.

Attorney-General Mark Dreyfus maintained the government’s longstanding stance of refusing to confirm or deny whether the Australian Secret Intelligence Service, a spy agency that operates out of Australian embassies, bugged government offices in the East Timorese capital Dili.

East Timor had lobbied for the charge to be dropped. East Timorese President Jose Ramos-Horta said that by dropping the charge, Australia had ended a bitter rift between the countries.

“What happened in the past on the part of Australia, with the bugging of our offices, the spy (sic) on our government, during negotiations on… oil revenues, maritime boundary, the talks, all of that, we leave behind,” Ramos-Horta told Australian Broadcasting Corp. 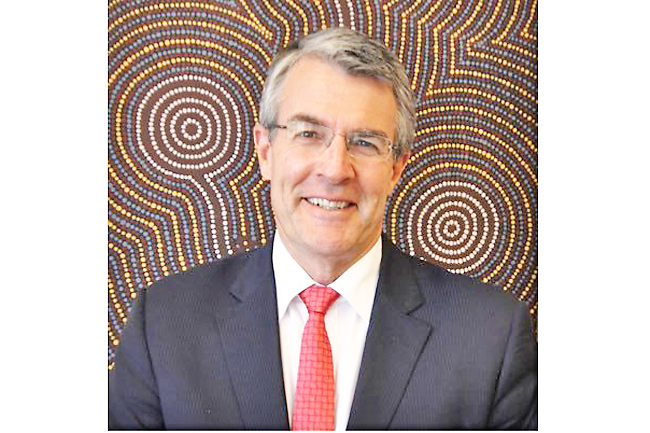