Over SGD70M lost this year to email scammers

CNA – Victims have lost at least SGD70.8 million this year to scammers impersonating business partners or employees via spoofed emails, the Singapore Police Force said in a news release yesterday.

Since January this year, at least 149 victims have fallen prey to such scams, where scammers used hacked or spoofed email accounts to pose as colleagues, business partners or suppliers. The spoofed email addresses often included slight misspellings or replacement of letters, which may not be obvious at first glance, said the police.

The email would inform the victims that there was a change in their companies’ bank account number and ask them to transfer payments to another bank account, said the police.

The victims would believe that they had received a genuine email and transfer money to the new bank account.

In some cases, the victims were asked to assist their supervisor to purchase gift cards and provide the activation keys.

The victims would only find out that they had fallen prey to the scam when they clarified with their supplier or supervisor and realised that they did not make any request or receive any payment, said the police. 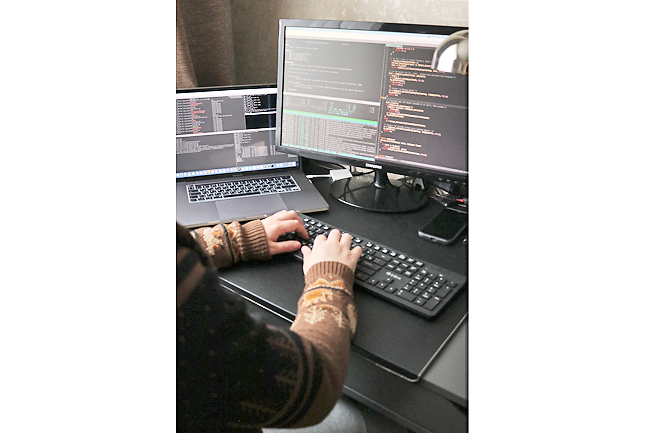