Over a tonne of drugs seized in China-Laos joint operation

Earlier this month, two Lao nationals were apprehended and drugs were found in their possession during a joint operation by Chinese and Lao authorities.

According to Yunnan police, over a decade of joint patrols of the Mekong River by these four countries have ensured improved public security and crackdowns on drug trafficking in the Lancang-Mekong River basin.

The Mekong River, whose section in China is called the Lancang River, is a vital waterway for cross-border shipping. 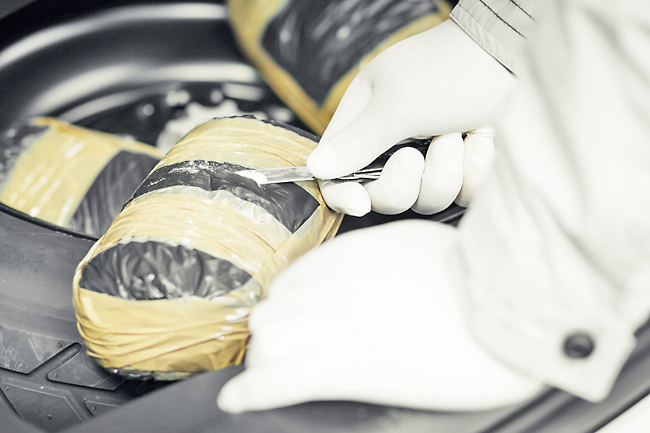