Over 2K HFMD cases since January

He said the cumulative number of cases in the current week was 766 cases, a two-fold increase from the previous week.

“The cumulative outbreak of HFMD in the state this year is 35, four of which are still active, namely three in Jempol and one in Kuala Pilah,” he said in a statement yesterday.

He added that the significant increase in cases this year was, among others, due to the re-opening of the education sector and public places.

Veerapan said parents or guardians should vigilantly monitor their children’s health and not send them to school or kindergarten if they exhibit HFMD symptoms such as fever, ulcers in the mouth, and blisters on the hands or feet. 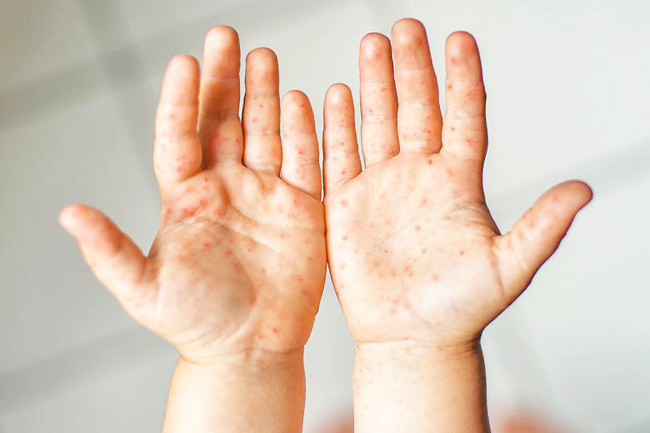