Some 63 Year 10 Express and Year 11 students from Muda Hashim Secondary School (SMMH) attended a prize presentation for students who obtained excellent results in the BCGCE ‘O’ Level/IGCSE examinations for 2021 on Thursday at the school’s Jubilee Hall.

“This is a great achievement as 2021 was a challenging year for the students, facing the second wave of COVID-19 and having to adapt to online learning,” she said.

“And yet, these results have been recorded as the highest percentage improvement and achievement for the school.”

Three awardees were named the Most Improved Students in recognition of their achievement, from only three ‘O’ Levels in the qualifying exams to achieving at least five ‘O’ Level qualifications in the BCGCE ‘O’ Level/IGCSE examinations for 2021.

One student was awarded under the SMMH Holistic Education Programme, given to those who excelled not only academically but also in holistic development.

The school also presented certificates of appreciation to teachers in recognition of their hard work and dedication in ensuing the students’ success. 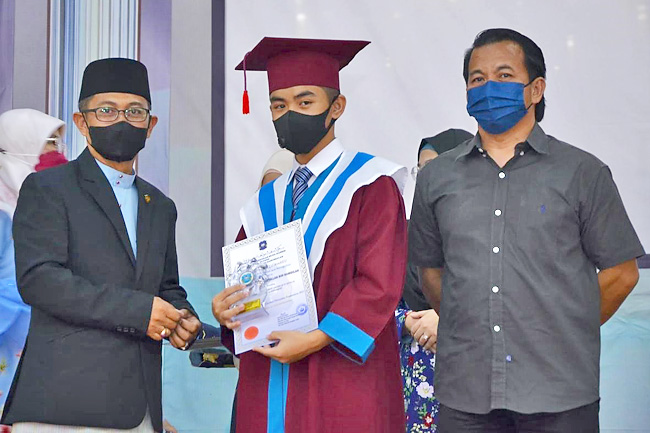