This was the first of such events organised by the group, which plans to hold similar ceremonies in the future. 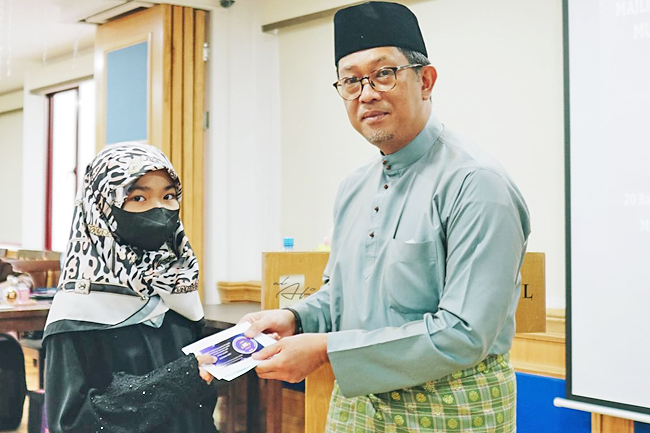