Brunei Darussalam is transitioning from inter-monsoon phase to southwest monsoon.

Atmospheric conditions tend to be stable with minimal thundershowers as compared to during the inter-monsoon phase over the past two months.

The southwest monsoon typically lasts until September. During the peak of the period around August, the country usually experiences hazy conditions due to the generally dry weather across the Southeast Asian region.

According to BDMD’s climatological data, the normal rainfall amount recorded at the observation station at Brunei International Airport for June, July and August are 237.7 millimetres, 241.8 millimetres and 231.5 millimetres. 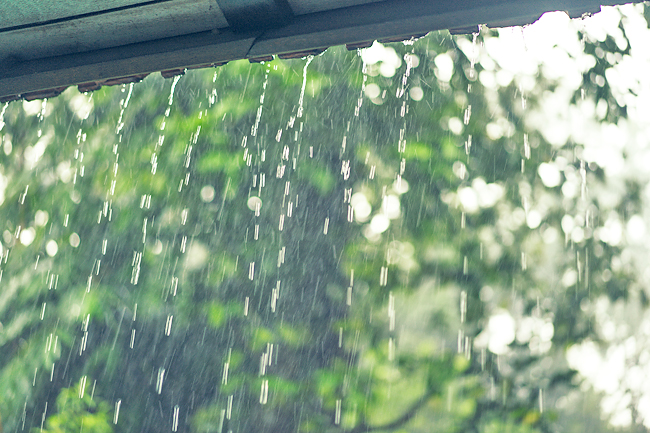 The southwest monsoon also coincides with the season of active development of cyclonic systems, such as tropical storms and typhoons, over the northwest Pacific Ocean and South China Sea.

When such systems develop, depending on the location of the system in relation to Brunei Darussalam, the country may experience unsettled weather conditions with occasional gusty thunderstorms.

The BDMD said it will continue to monitor weather conditions and issue advisories and warnings when necessary.

Latest weather updates, advisories and warnings can be accessed and received immediately after they are issued through the BDMD’s mobile app, Brunei WX.

Latest weather information can also be obtained by contacting the duty meteorological forecaster at the BDMD Forecast Centre through Weather Line 114, by visiting the department’s website at www.met.gov.bn or BDMD social media channels on Facebook, Instagram and YouTube (@BruneiWeather).