One million airline miles up for grabs

Standard Chartered credit cardholders will have a chance to win one million Royal Skies miles in a promotional campaign until April 30.

The bank’s cardholders can participate in the ‘A Million Miles with Standard Chartered Credit Card Campaign’ by spending a minimum of BND50 in a single transaction during the promotion period.

Every BND50 spent in a single transaction will be entitled to one chance in the lucky draw. 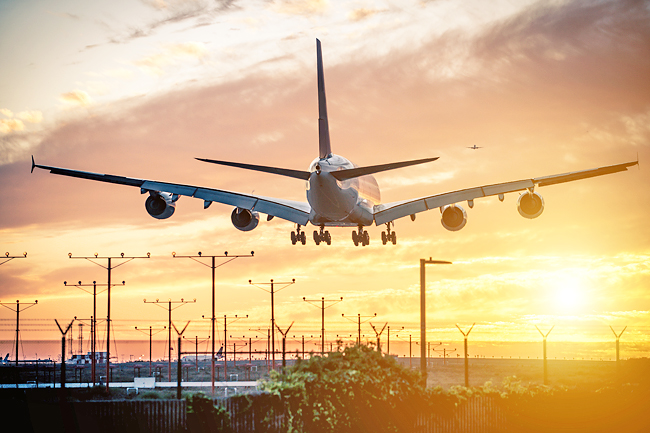 Every month during the promotion, three BND500 Royal Brunei travel vouchers will be also  be given away.

Head Consumer Private and Business Banking Jocelane Basir said, “The possibilities are endless with a Standard Chartered Credit Card and we wanted to bring this excitement to our latest campaign. which features one million air miles for the grand winner.

“With the world opening up for Bruneians and travel, it is the perfect time to take advantage of the benefits and features that comes with our credit card.”

Standard Chartered credit cards are globally recognised and accepted, and come with a host of benefits and privileges while offering secure transactions through robust fraud surveillance systems.