One in 10 eurozone households own cryptoassets, says ECB

“As many as 10 per cent” of survey respondents in six large eurozone countries, including Belgium, Germany, Spain, France, Italy and the Netherlands, said they owned cryptoassets.

The proportion of crypto owners varied between the countries, with the figure as low as six per cent in France and above 14 per cent in the Netherlands.

Financial oversight bodies have been increasing their scrutiny of the crypto market as the asset class has grown, while recent volatility has highlighted the risks involved for investors.

Interest rate hikes in the United States and the Russian invasion of Ukraine provided the backdrop for steep drops in the price of bitcoin and other crypto assets. Cryptocurrency “is worth nothing”, ECB Christine Lagarde said in the Netherlands last Sunday.

“It’s based on nothing. There is no underlying asset to act as an anchor of safety,” she said, counselling potential investors not to follow “hype”. 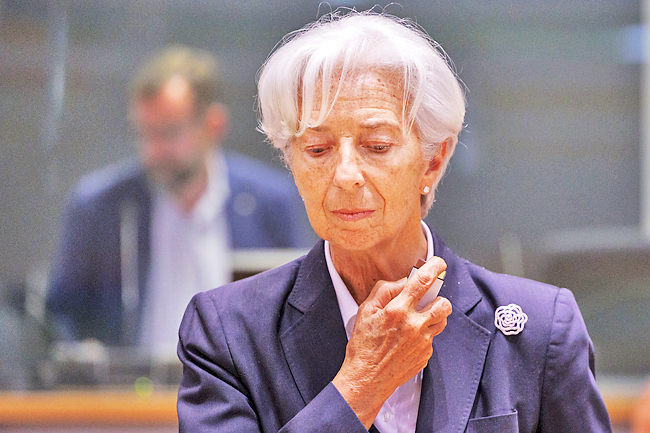