THE STAR – Oil prices were little changed yesterday as optimism about a possible rise in demand in China faded and the market again weighed the impact of sharp interest rate rises on energy consumption.

Brent was on track for a weekly gain of 0.6 per cent, while WTI was expected to fall 1.5 per cent following a rollover in front-month contracts.

To fight inflation, the US Federal Reserve (Fed) is trying to slow the economy and will keep raising its short-term rate target, Federal Reserve Bank of Philadelphia President Patrick Harker said on Thursday. 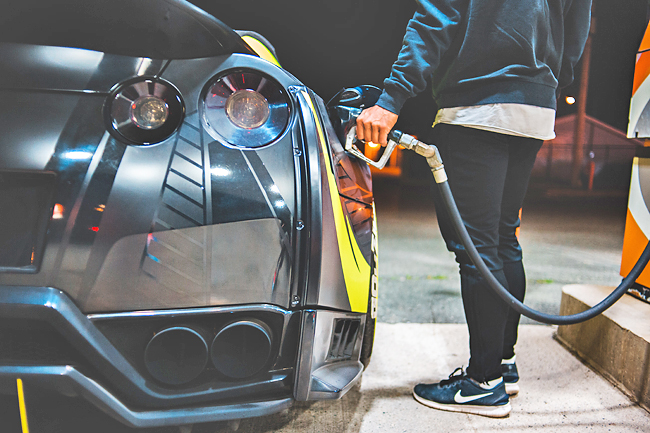 “Everyone is pining for a China-reopening-driven commodity boost, but we are not there yet.”

Beijing is considering cutting the quarantine period for visitors to seven days from 10 days, Bloomberg news reported on Thursday, citing people familiar with the matter. There has been no official confirmation from Beijing.

China, the world’s largest crude importer, has stuck to strict COVID-19 curbs this year, weighing heavily on business and economic activity and lowering demand for fuel. Many analysts believe the zero tolerance policy will be largely maintained well into next year.

But oil prices have been supported recently by a looming European Union ban on Russian crude and oil products, as well as the output cut from the Organization of the Petroleum Exporting Countries and allies including Russia, known as OPEC+.

“OPEC’s move to cut production by two million barrels per day could be a turning point for the oil market. With the risk of Russian supply disruptions due to the price cap, it could tighten the market,” said ANZ Research in a note yesterday.

“A slowing global economy and sustained soft demand from China are key headwinds, but the oil market is fundamentally in a stronger position than it has been in previous economic downturns.”