THE STAR – Oil prices reversed losses and edged up yesterday as concerns of tight supply amid lower Organization of the Petroleum Exporting Countries (OPEC) output, unrest in Libya and sanctions on Russia outweighed fears of a global recession. Brent crude futures for September rose 55 cents, or 0.5 per cent, to USD112.18 a barrel at 0650 GMT, after falling over USD1 in early trade.

“The group appears to be battling to maintain current output levels, with production falling over June.” 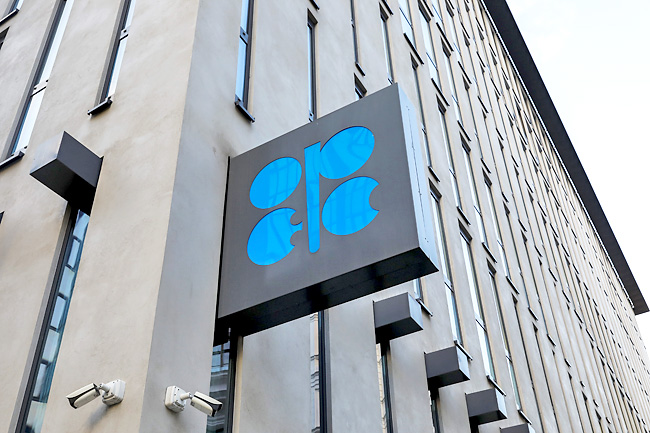 Declines in Nigeria and Libya offset increases by Saudi Arabia and other large producers, and Libya faces further supply disruption due to escalating political unrest, making the likelihood of OPEC meeting its newly increased production quotas even more unlikely, said ANZ Research analysts in a note.

In a further hit to supply, a planned strike by Norwegian oil and gas workers this week could cut the country’s oil and condensate output by 130,000 bpd.