BERLIN (AFP) – Swedish electric car battery specialist Northvolt could postpone building a factory in northern Germany due to the energy crisis and enticing subsidies in the United States (US), its boss said on Saturday.

The project “could be postponed”, Peter Carlsson told German daily Frankfurter Allgemeinen Zeitung. The battery group announced it would build the plant in March, as Europe seeks to ramp up its capacity to produce electric cars.

The factory was expected to open in 2025 and have an annual production capacity of 60 gigawatt hours – enough to supply around one million cars per year. But it was also to consume up to two terawatt hours per year.

“With current electricity prices, we see the profitability of energy-intense projects in Germany threatened,” Carlsson said. Germany used to depend on Russia for 55 per cent of its gas supplies before the invasion of Ukraine in February, and has since had to find supplies elsewhere at much higher prices, pushing up electricity bills.

The US was also providing an attractive incentive, Carlsson said, after the US Senate in August approved a clean energy and climate bill that includes a USD7,500 tax credit for every American who buys an electric vehicle from a North American factory that installs US-made electric batteries.

Brussels has said this would deeply disadvantage non-US companies that source their batteries elsewhere. 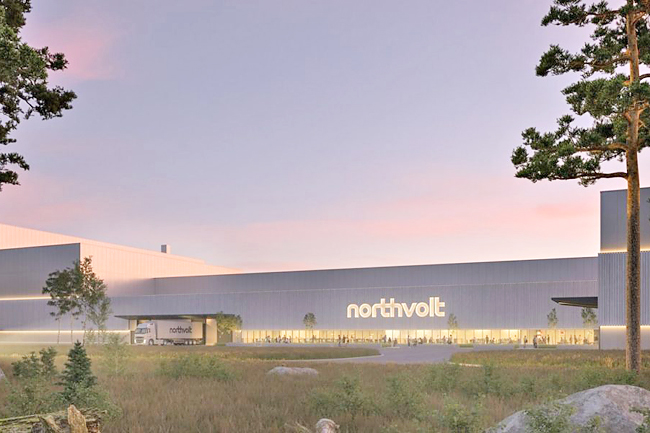