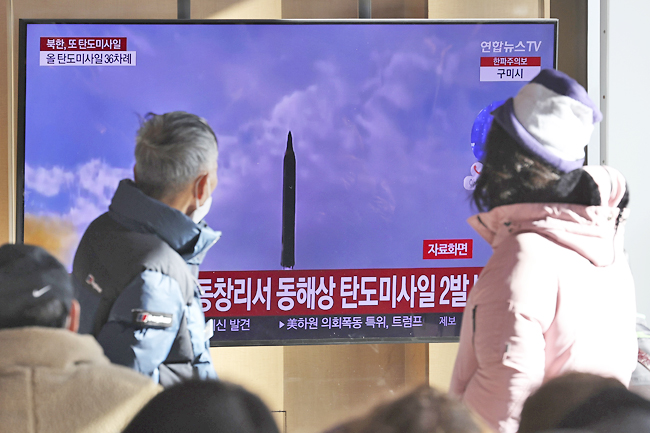 Military tensions on the Korean peninsula have risen sharply this year as Pyongyang has carried out an unprecedented blitz of weapons tests, including the launch of its most advanced intercontinental ballistic missile ever last month.