“Our continuing investments in technology leadership and competitiveness are showing results. We are confident that we will deliver growth on a full-year basis this year,” Lundmark said in a video message published on YouTube after the release of the earnings report.

Nokia is one of the world’s main suppliers of 5G – the latest generation of broadband technology – along with Sweden’s Ericsson, China’s Huawei and South Korea’s Samsung. 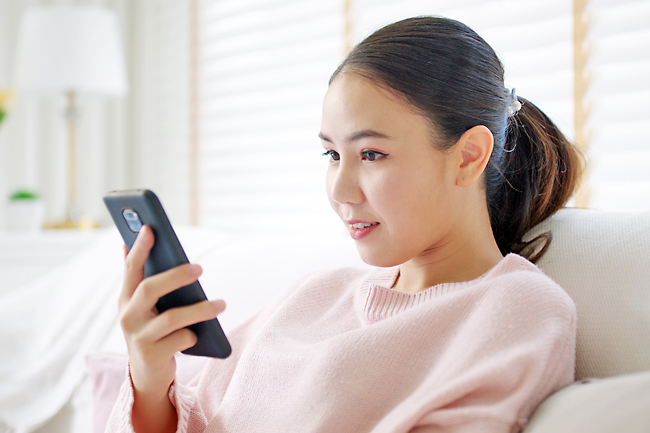