NEW DELHI (AFP) – India’s Commonwealth Games ambitions have been badly hit by the last-minute withdrawal of Olympic champion Neeraj Chopra but they still have high hopes of gold in several sports including boxing and badminton.

The Commonwealth’s most populous country is not generally known as a global sporting powerhouse – except for cricket – but it has regularly performed well at the Games.

India came third in the medals table behind hosts Australia, and England, at the last edition of the Games at the Gold Coast in 2018, and were in the top five at the previous four.

But they could have a tough job replicating that when the Commonwealths start in Birmingham today.

Shooting, traditionally India’s most successful discipline, has been dropped from the programme for these Games. And then Chopra, India’s flag-bearer and the reigning Commonwealth and Olympic javelin champion, pulled out on Tuesday because of injury.

“Needless to say I am hurt about not being able to defend my title and missing out on another opportunity to represent the nation,” the 24-year-old Chopra said. 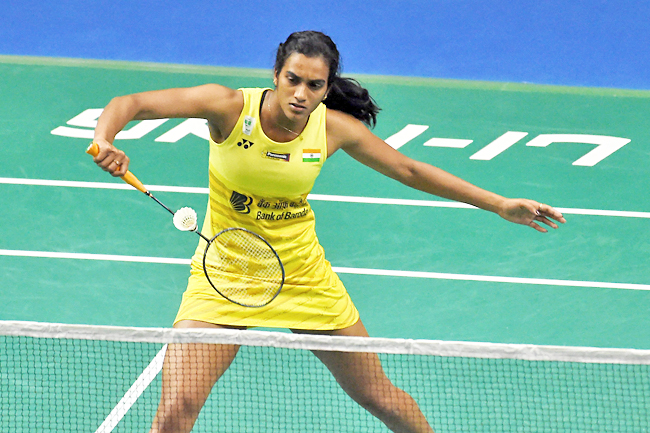 But there are still several gold hopefuls among India’s more than 200-strong contingent.

India’s boxing squad will be without injured six-time world champion Mary Kom, but will have her heir apparent, Nikhat Zareen.

Zareen, who won the 52kg gold at the world championships in May, will be competing in the 50kg category and is billed as the favourite.

Rising 20-year-old star Lakshya Sen, the men’s world number 10, has been laid low by injury but is another with medal hopes.

India’s men’s badminton team are buoyant after winning the prestigious Thomas Cup, the world team championship, for the first time in May.

The men’s hockey team will look to clinch their first Commonwealth gold after a disappointing 2018 campaign. India used to dominate field hockey but their bronze in Tokyo last year was the team’s first Olympic medal in more than four decades.

The women hockey players will also be aiming to finish on the podium but they only ended joint ninth with China at the recent World Cup in Spain.