AP – Nike will fully shut down operations in Russia, joining other international companies that have withdrawn from the country after its brutal invasion of Ukraine.

Nike Inc suspended operations three months ago at all of its company-owned and operated stores in Russia but like other major corporations, has attempted to avoid exposing employees to hardship during a complete withdrawal.

The Russian newspaper Vedomosti reported last month that Nike had ended its relationship with Inventive Retail Group, its largest franchisee in the country. “Our priority is to ensure we are fully supporting our employees while we responsibly scale down our operations over the coming months,” the sports apparel maker said on Thursday. 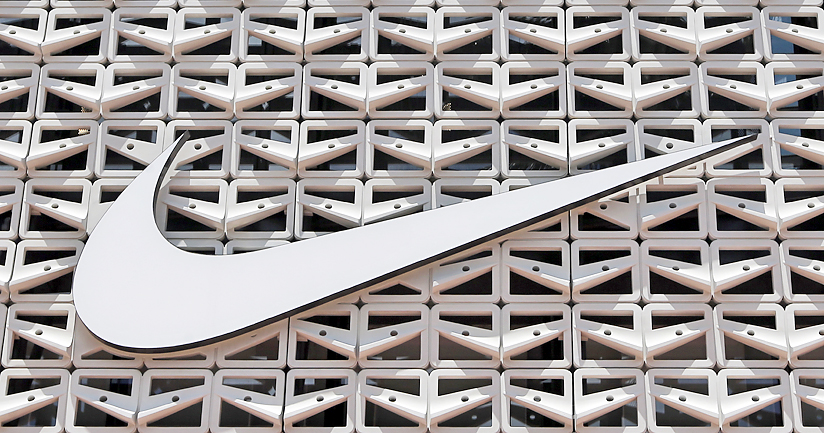