PARIS (AFP) – A day after Kylian Mbappe returned to work at Paris Saint-GermaIn (PSG), Brazilians Neymar and Marquinhos reported to the club’s training centre yesterday, according to PSG’s social networks.

They “are back at the Training Centre!”, the club tweeted, 13 days after Brazil’s penalty shoot-out elimination against Croatia in the World Cup quarter-finals.

On PSG’s Instagram account, Marquinhos was seen performing various physical exercises but the club did not specify whether Neymar, who suffered a sprained ankle at the World Cup, was following an individual recovery programme.

Lionel Messi remains in Argentina where the country has been celebrating his team’s success in Qatar and is not expected back in Paris before the new year. 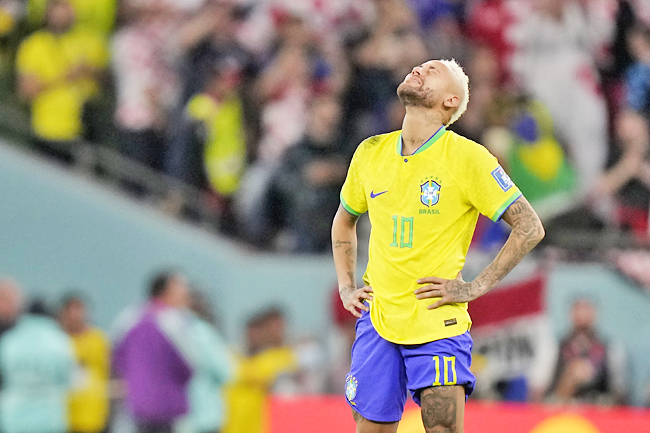