The next-generation Ford Ranger officially marked its presence in the Sultanate with a launch event at the showroom of Premier Automobiles Sdn Bhd (PASB), the sole authorised importer and distributor for Ford in Brunei, yesterday.

The most noticeable difference with the current-generation Ranger is the exterior styling featuring a tough new look. From its ‘Built Ford Tough’ design with signature C-clamp headlights to the bigger and bolder grille design, the next-gen Ranger looks and feels like a more solid pickup truck.

Sitting on a wider and stronger chassis, the next-gen Ranger offers customers exceptional towing and hauling, and incredible off-road capability.

PASB is introducing three variants of the next-gen Ranger to the market – XL, XLT and the premium model, Wildtrak.

This engine features a bypass system that determines the optimum operating mode, meaning the turbochargers can operate in series (for enhanced torque and responsiveness) or smaller turbo can be bypassed allowing the larger turbocharger to deliver high power. 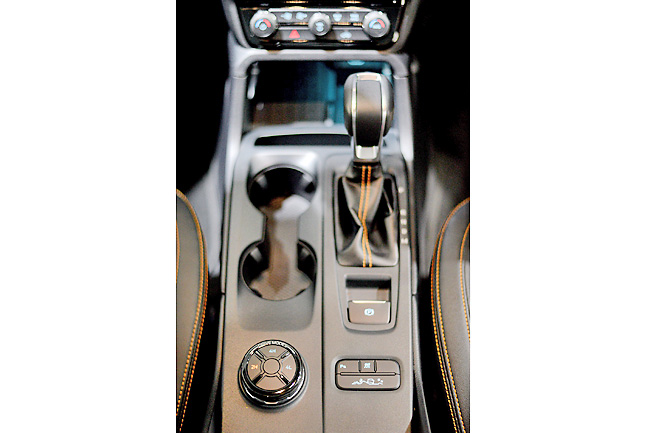 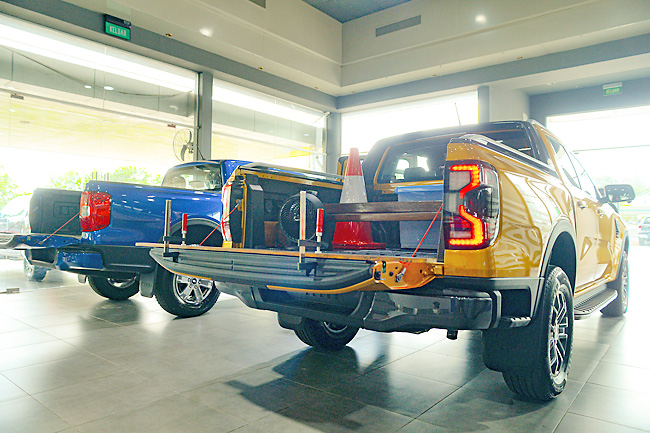