UPI – The New Zealand owners of an elderly alpaca said the animal might be the oldest in the world at age 25.

Vicki and Alex Cordier of Wainuiomata, in the Wellington region of New Zealand’s North Island, said their alpaca, Wainui, was born on January 2, 1998, and has been living on their property since 2002.

The couple applied to Guinness World Records to see if Wainui could be the oldest alpaca in captivity.

The record is currently held by Mananita, an alpaca who was 24 years and 320 days old when her age was verified in November 2021. The Cordiers said they applied for the record when they were unable to determine whether Mananita is still alive.

“He gets very well looked after, he has coats and he goes inside every night, and gets breakfast and dinner. He’s in good health, other than his eyesight, which is a little fragile at the moment,” Vicki Cordier told Newshub. 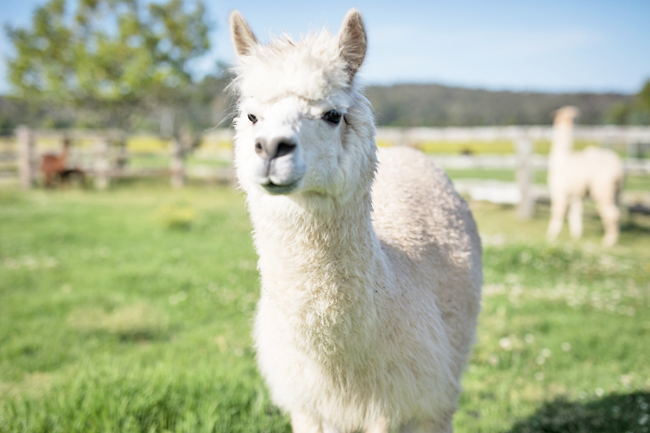