THE WASHINGTON POST – Life on Earth started in the ocean more than four billion years ago, and the ocean has sustained all living things since then.

But now Earth’s water needs relief from various threats so that our planet can again become a healthy place to live.

These new books present three clear messages: that we are all connected by Earth’s oceans, that we must understand the damage that’s being done to them, and that we must act now, before the problems become too big to fix.

Author Rochelle Strauss said that the Earth’s five oceans are not separate from one another. They flow together, holding 97 per cent of Earth’s water.

After explaining ocean currents and the central role of “the global ocean” in the water cycle, Strauss compares these processes to the human heart: “All life relies on this constant circulation of water, just as you need your beating heart to keep the blood pumping through your body.” 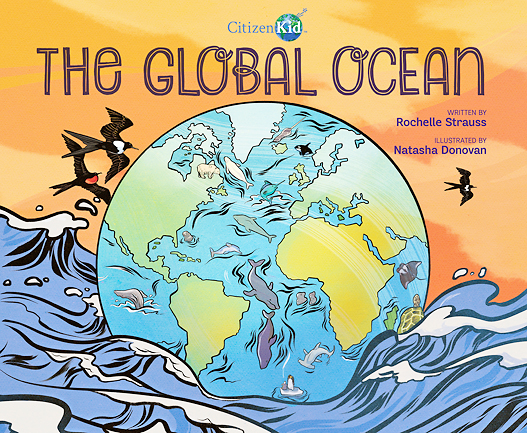 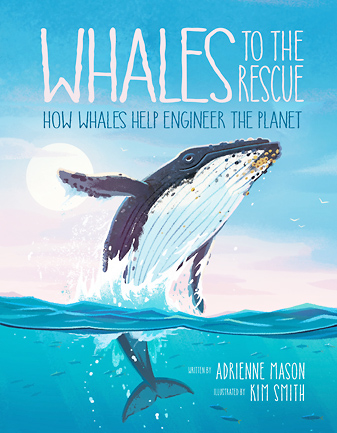 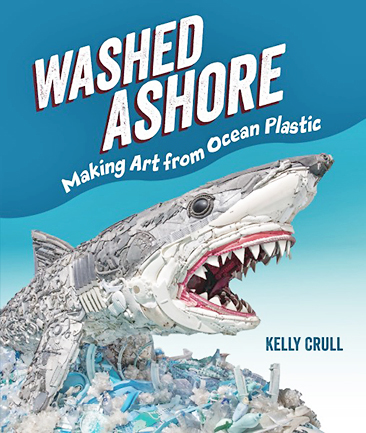 But just because it’s huge and powerful doesn’t mean that the ocean can protect itself from all that humans have thrown into it and taken out of it.

Along with releasing excessive carbon dioxide into the atmosphere, people have damaged coastal habitats, taken too much marine life out of the ocean and let too many man-made products (such as plastics, fishing equipment, and chemicals) into it.

Throughout the book, Strauss offers solutions. Some are easy, such as using cold water for laundry so that fewer tiny plastic fibres from your clothes go down the drain and end up in the ocean. (Warmer water causes the fibres to break down).

Other solutions are part of the challenging but fascinating realm of scientific innovation. For example, a British university student recently addressed two problems at once by creating a biodegradable plastic from fish products that would otherwise be thrown away.

Whales to the Rescue: How Whales Help Engineer the Planet
Written by Adrienne Mason; illustrated by Kim Smith
Ages eight to 12

For more than a century, humans hunted whales with ships and harpoons and sold their blubber, baleen and meat for substantial profits. Whales of various species were pursued with such intensity that they nearly became extinct.

Adrienne Mason’s book explains why we need to help whales live and multiply. “As they swim and dive and eat and poop,” she wrote, “whales are working as ecosystem engineers.”

Travelling between different depths and over thousands of miles, they help maintain the chemical balance of the ocean.

And when they die naturally, and their bodies descend to the bottom of the sea, the significant amount of carbon contained within their bodies is kept out of the Earth’s atmosphere.

By working toward an ocean that whales can live and die in, we make a healthier world for future generations of whales, other animals and humans.

From the fierce shark on its cover to the swirling ocean at its end, Washed Ashore shows us that what we throw away can be made into art that surprises and educates us.

About 15 years ago, Angela Haseltine Pozzi started noticing a lot of plastic trash on the beach near her home in Oregon. With the help of hundreds of volunteers, she began making large sculptures of animals out of the plastic junk (ranging in size from bottle caps to tyres) that had been collected.

Author-photographer Kelly Crull features 14 of Pozzi’s sculptures, describing each animal and the threats they face, including jagged-edged plastics, abandoned fishing nets and microplastics that get passed along the food chain.

Krull mentions ways to keep plastics out of the ocean, such as avoiding single-use water bottles and participating in beach cleanups.

He also encourages readers to follow Pozzi’s example and get creative in protecting the ocean.