Last year, the International Air Transport Association (IATA) pledged carbon neutrality by 2050, which is also a target of the United Arab Emirates (UAE) and several other countries.

“The biggest challenge to commercial aviation is the commitment that’s been made to net-zero carbon emissions by 2050,” the Abu Dhabi-based airline’s CEO told the Global Aerospace Summit in the UAE capital.

“As a gentleman of more mature years, it’s very easy for me and others to sign up to something like that, almost with the anticipation that it will be the next generation who has the responsibility to deliver upon that commitment.”

The aviation industry is among the fastest-growing sources of greenhouse gases, with airlines looking at hydrogen-fuelled aircraft to reduce CO2 emissions.

IATA, which represents 290 airlines accounting for 83 per cent of global air traffic, made its net-zero pledge in October.

The UAE, one of the world’s biggest oil exporters, last year also launched a “strategic initiative” targetting carbon neutrality by 2050.

It has in recent years verbally backed the battle against climate change, but – along with fellow Gulf hydrocarbon producers – remains one of the biggest emitters of carbon dioxide per capita. 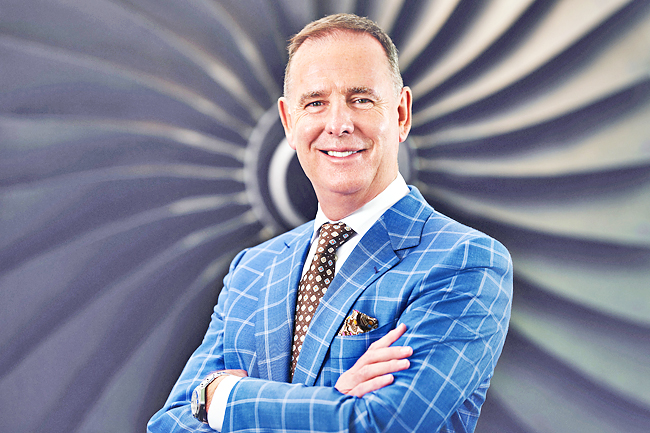