YANGON (XINHUA) – Myanmar authorities seized 21.78 kilogrammes of heroin worth around USD550,000 in Sagaing Region, according to a police release on Sunday.

Acting on a tip-off, the combined team of an anti-narcotics task force made a seizure during their operation in Monywa township of Sagaing region on June 14, confiscating heroin worth over MMK1 billion (USD550,00) from a vehicle, it said.

The police also arrested two suspects in the operation.

The suspects were charged under the country’s law, and further investigations were underway, it added. 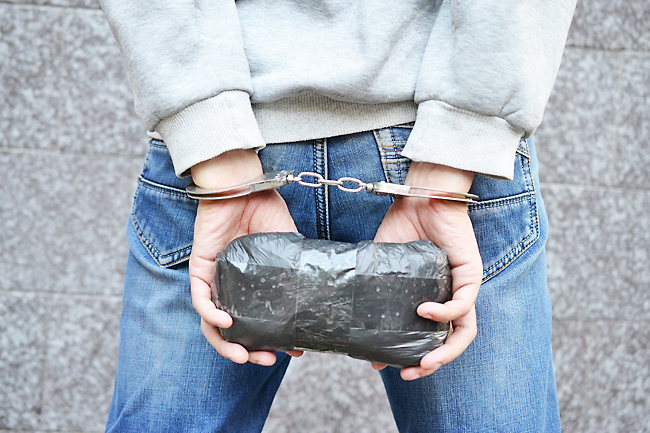