Nani won four Premier League titles and the Champions League title during his eight seasons at Manchester United and also played 112 times for Portugal, winning the 2016 European Championship along with Cristiano Ronaldo.

“From what I have seen, the fans in Melbourne… rival the atmosphere in Europe and I’m looking forward to being a part of that on the field in a Victory shirt,” Nani said in a statement.

He is joining the A-League from the Italian Serie B club Venezia, where he played 10 games after leaving Major League Soccer’s Orlando on a free transfer last November. 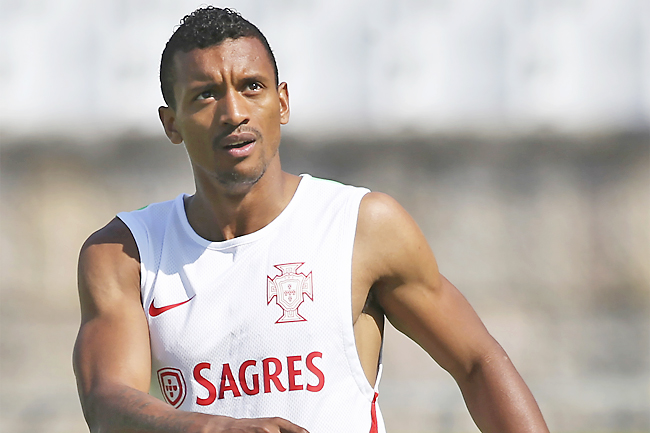