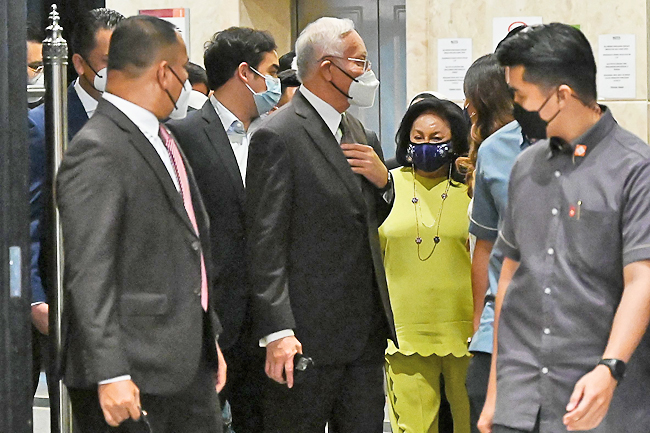 PUTRAJAYA (AFP) – Malaysia’s top court on Thursday began hearing ex-leader Najib Razak’s appeal to overturn his jail sentence for corruption in a high-stakes legal gambit that could see him locked up or potentially launching a political comeback.

The Federal Court on Tuesday dismissed the former prime minister’s plea for a retrial, clearing the way for the hearings, which will be held until August 26.