Najib back in court 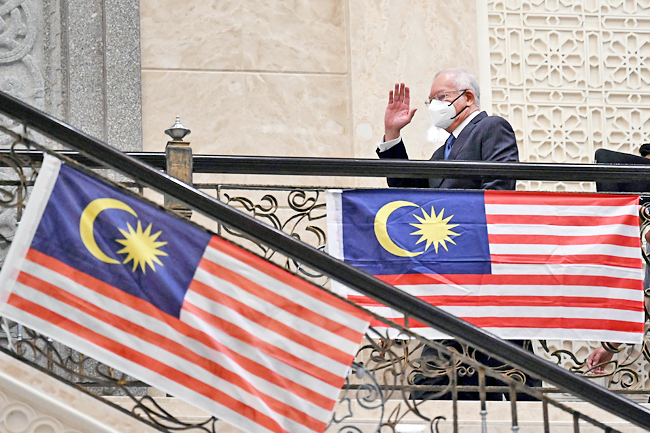 Najib, 69, was imprisoned on Tuesday after the country’s top court rejected his final appeal in his first graft case linked to the looting of the 1MDB fund.

His incarceration comes four years after his election ouster over the scandal and was celebrated by many citizens as justice served.