UPI – Transportation officials in New Brunswick, Canada said a large metal object was removed from where it was found next to a highway – but no one knows what it is or where it came from.

The metal object, which appears to be some sort of storage tank, was found at the side of Highway 7, between St John and Oromocto, near Base Gagetown.

The New Brunswick Department of Transportation said the object was hauled away this week.

“At this point it really is a mystery we are looking into,” department spokeswoman Alycia Bartlett told CBC News. “Obviously, we would like to find out what happened, too.” 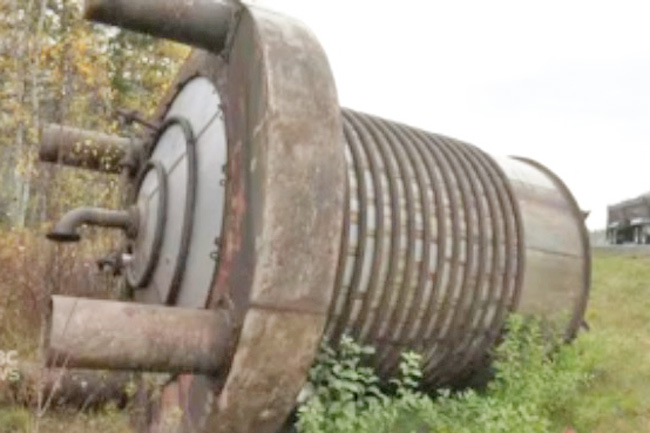