SAN FRANCISCO (AFP) – A lawyer for angry Tesla investors told a California courtroom on Wednesday that CEO Elon Musk “lied” about having funding in place to take the company private, costing his clients millions of dollars.

More than four years after Musk fired off tweets saying he had funding secured to buy the electric car maker at USD420 a share, investors who felt burned by the misleading statements began to make their case in the San Francisco court.

The tweets in the summer of 2018 sent the Tesla share price on a rollercoaster ride and Musk was sued by shareholders who say the tycoon acted recklessly in an effort to squeeze investors who had bet against the company.

“And his lies cost regular people like Glen Littleton to lose millions and millions of dollars,” Porritt added in opening remarks.

Called as the first witness, 71-year-old Littleton told jurors he was heavily invested in Tesla in 2018 in a way that banked on the share price climbing to USD500 or more. 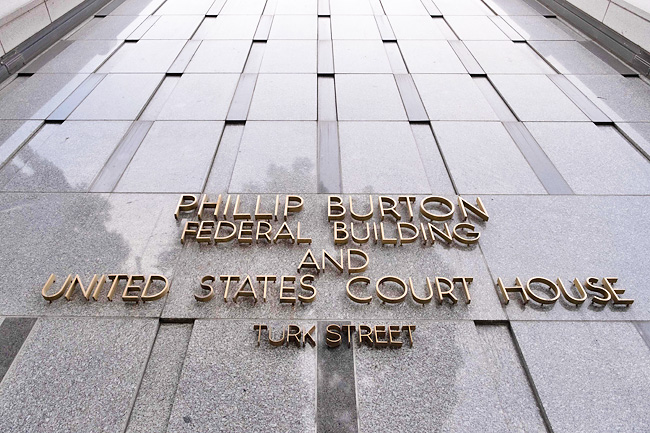 Littleton testified that he was “pretty shocked” by Musk’s tweet about taking the company private at USD420 a share because it threatened almost all the money he had invested in Tesla.

“It was going to pretty much wipe me out,” Littleton said.

Littleton told jurors he scrambled “in a fog of war” to save what he could of his investments, getting out of most of his positions at a huge loss.

The fraud trial had opened on Tuesday with the selection of a nine-person jury, and is expected to last three weeks. Musk is scheduled to take the stand, possibly as early as today.

Musk denies he was being deceitful and his lawyers are expected to call on witnesses to vouch for his plans at the time, including testimony from Musk’s friend and fellow billionaire Larry Ellison.

The case revolves around a pair of tweets in which Musk said “funding secured” for a project to buy out the publicly-traded electric automaker, then in a second tweet added that “investor support is confirmed”.