Murray ousted by Bublik at ATP Hall of Fame Open

NEWPORT, UNITED STATES (AFP) – Britain’s former world number one Andy Murray was knocked out of the ATP Hall of Fame Open, falling to Kazakhstan’s Alexander Bublik 7-5, 6-4 in a Friday quarter-final.

World number 42 Bublik fired 12 aces against five double faults and won 80 per cent of his first serve points to eliminate the 35-year-old Scotsman in the grass-court event and line up a semi-final clash with Australian Jason Kubler.

“It’s great to be in the semi-finals again,” Bublik said. “I don’t have any tournaments the next two or three weeks so I’m engaged. I want to get as many matches as I can.” 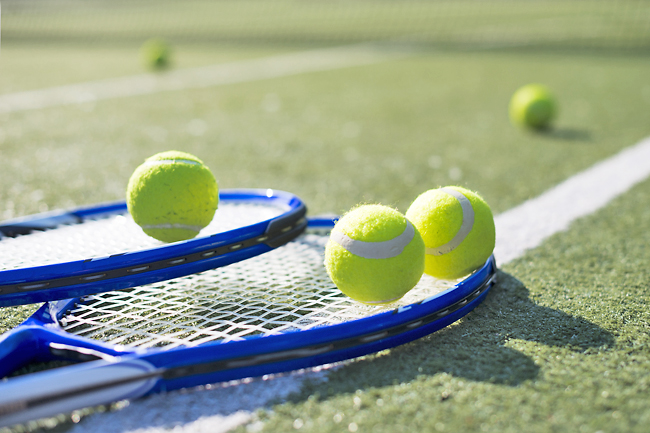