RABAT (AFP) – Morocco’s national carrier announced yesterday that some special flights operated by it Qatari counterpart to Doha had been cancelled for fans seeking to watch the World Cup semi-final.

Morocco are the first African or Arab national team to reach this stage of a World Cup, beating giants Spain and Portugal on the way, and they played France in Doha early this morning.

Euphoric supporters booked plane tickets from Casablanca to Doha, and many have already arrived, but without match tickets, which they told AFP they were supposed to receive on arrival.

After Morocco qualified for the semi-final, the national carrier decided to organise 30 special flights on Tuesday and yesterday between Casablanca and Doha. But “following the latest restrictions imposed by the Qatari authorities, Royal Air Maroc regrets to inform clients of the cancellation of their flights operated by Qatar Airways”, Royal Air Maroc (RAM) said in a statement, without elaborating.

The cancelled flights impact “2,100 passengers”, a separate source, who wished to remain anonymous, told AFP, adding that 23 other flights operated by RAM are still planned.

In Doha, Moroccan supporters who arrived on the first of the special flights said on Tuesday afternoon that the Moroccan football federation promised them match tickets on arrival at the airport, but that these tickets had not yet materialised. 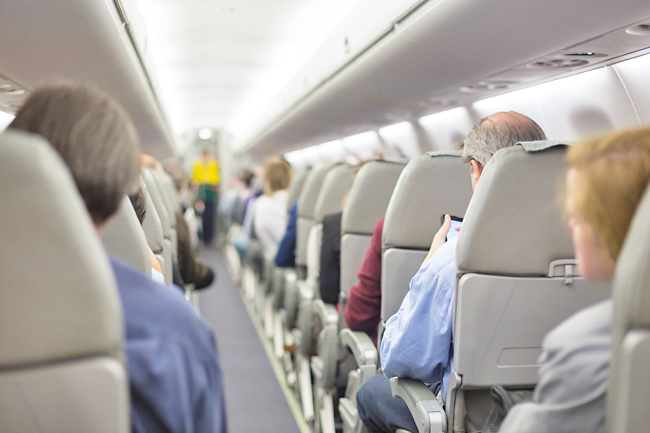