I would like to call on the authorities to clamp down harder on reckless drivers by adding more traffic cameras on highways and hold them accountable for road violations such as speeding.

Last week, I was heading home on the highway when a car suddenly appeared out of nowhere. The road was well-lit but I couldn’t see him approaching because he didn’t have the night lights on while going at over 120 kilometres per hour.

Newer cars have daytime running lamps automatically switched on, which makes it easier to see them coming even if night lights are off.

However, the car that took me by surprise was an older model.

What if it was a darker road? Or less experienced driver who couldn’t avoid the car fast enough?

I hope the authorities could beef up enforcement on the road for the safety of the public. 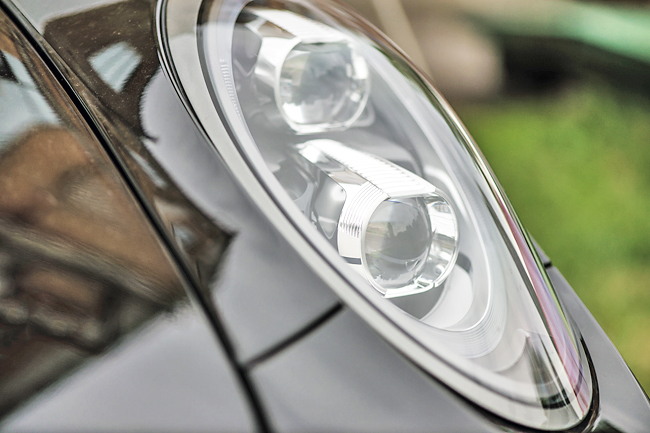