The Ministry of Health (MoH) has alerted the public to two health products found to be adulterated with undeclared, potent Western medicine after testing by the Laboratory of Pharmacy Section, Department of Scientific Services.

These adulterants can cause adverse effects that are potentially hazardous to the people using them.

Dizziness, lowered blood pressure, irregular hearbeat, confusion, depression and convulsions are among the adverse effects that could occur from the unsupervised consumption of chlorpheniramine. 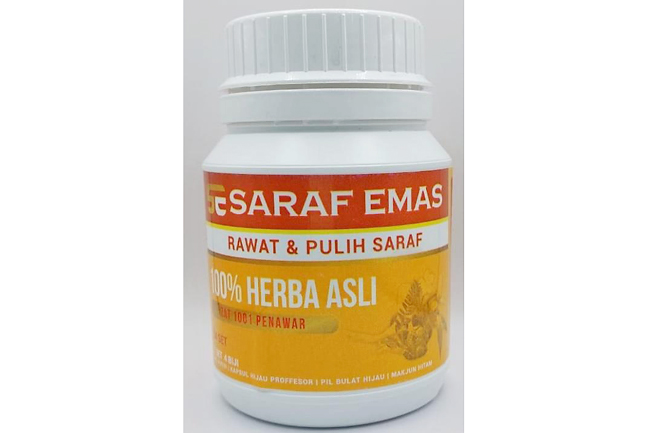 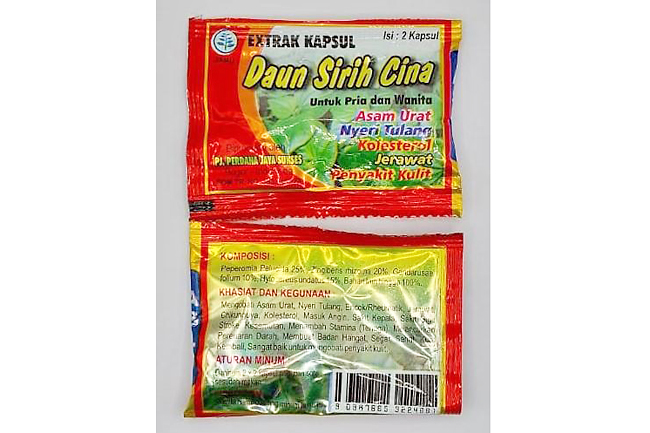 Unsupervised long-term consumption of potent corticosteroids such as dexamethasone and betamethasone can increase blood glucose levels leading to diabetes, high blood pressure, cataracts, muscular and bone disorders, and an increased risk of infections.

Long-term use of corticosteroids can also lead to Cushing’s syndrome which is characterised by a round face or ‘moon face’, and upper body obesity with thin limbs.

Consumers who have taken high doses of steroids over a prolonged period of time may suffer from withdrawal symptoms which include fatigue, muscle and joint pain, fever, low blood sugar, low blood pressure and dehydration.

MoH has not issued any approval for the importation for the sale of these products.

Following these findings, the products are not allowed to be imported and sold in Brunei Darussalam.

Members of the public who have purchased or used these products are advised to stop using them immediately.

They should also consult a medical practitioner if they feel unwell or experience any undesirable reactions as a result of using them.

Members of the public involved in the retail of the products (including online such as through Facebook) are reminded that it is an offence under the Poisons Act 1956 to sell products containing any substance controlled under said the Act, and the penalty for such an offence upon conviction, is a fine of BND8,000 or six months’ imprisonment.

Furthermore, if a person commits an act that amounts to such a degree of negligence so as to endanger or be likely to endanger human life, then such person shall be guilty of an offence which carries a penalty of a fine of BND16,000 and 12 months’ imprisonment.