Mitsui Sumitomo Insurance to buy US reinsurance broker for USD400M

The Japanese property insurer aims to gain know-how of the reinsurance broker business, which could help with the expansion of an insurance market specialised in fields such as cybercrime, the Nikkei said.

Mitsui Sumitomo Insurance may pay up to an additional USD150 million, depending on the US company’s earnings after the deal, the Nikkei said, adding that an announcement was expected by the end of the month.

MS&AD said in a statement it was considering various business investment opportunities, including those reported in the media, but nothing had been decided.

It said it would announce anything that needed to be disclosed promptly when it was decided.

Transverse, established in 2018 and based in New Jersey, acts as a broker for reinsurance across the US, receiving about five per cent of insurance premiums as commission by connecting insurers and reinsurance companies, according to the Nikkei.

In the US, growing risk of natural disasters, terrorism and cybercrime have led to an increase of sales of policies provided by insurers that specialise in certain fields such as transport and medicine.

But insurance against such risks as cyberattacks has not become widespread in Japan, the Nikkei said. 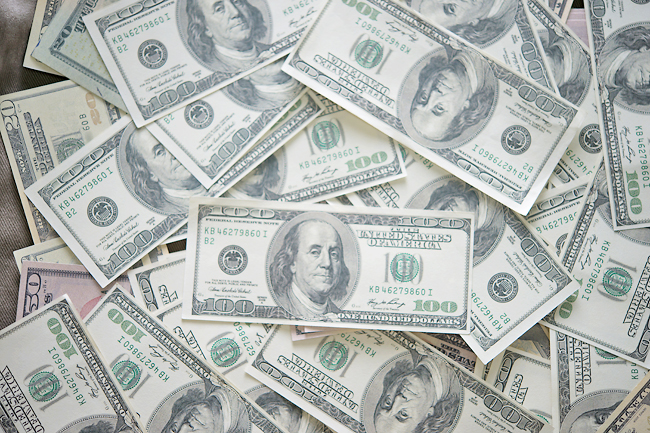