The Department of Economic Planning and Statistics (DEPS) at the Ministry of Finance and Economy (MoFE) launched the upgraded PenggunaBijak app yesterday.

The expo was organised by the Ministry of Primary Resources and Tourism in collaboration with the MoFE and Ministry of Home Affairs (MoHA) as part of the Brunei December Festival.

PenggunaBijak is a platform by the DEPS to empower and encourage smart user culture.

The app was upgraded to have more functions such as search, suggest, arrange and filter according to users, with two languages, new user interface and optimised media layout.

Other features included in the application are comparisons to assist users on 180 household items prices.The app also has tips videos, articles and posters on guidelines.

Since its inception in 2016, the app was downloaded 38,000 times through Apple App Store and Google Play Store. 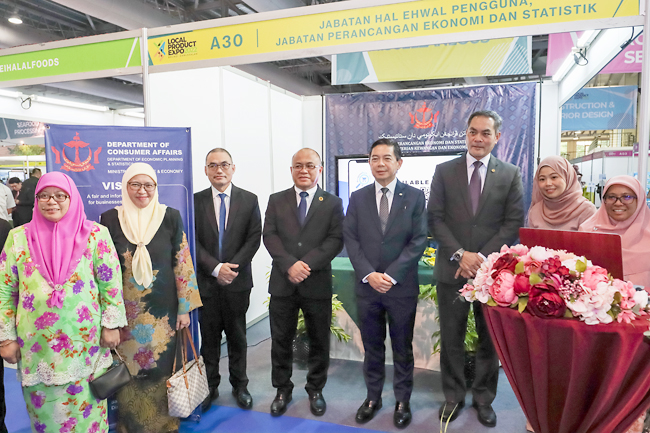