The assailants late on Friday opened fire on the camp, burned vehicles and destroyed machinery in a mountainous part of the district of Harnai, said spokesperson for the Baluchistan provincial government Farah Azeem Shah. She said the camp was part of a local company working on a road construction project.

Five workers were missing from the camp after the attack, said district deputy commissioner Rafiq Tareen. He said security forces started a search operation but the terrain was difficult.

Later, he said two of the five workers were found nearby.

No group immediately claimed responsibility for the attack but separatist groups involved in a low-level insurgency in Baluchistan have staged similar attacks targetting non-local workers they accuse of taking jobs in the province. Separatist groups in the mineral and gas rich province like the Baluchistan Nationalist Army want independence from Islamabad. 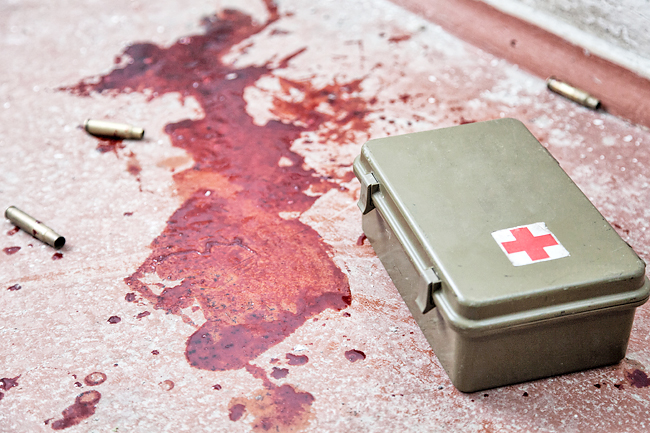