Police officer Tariq Khan said the gunmen fled after shooting three officers at the post in Zardad Dahri, which is in the Charsadda district of Khyber Pakhtunkhwa province. He said two of the officers died before reaching the hospital while the third was being treated.

The shooting came two days after a similar attack in Khyber district that killed three police officers and wounded two.

No one claimed responsibility for Saturday’s attack.

The group is separate from but allied with Afghanistan’s Taleban.

The TTP restarted attacks in recent months on security forces in northwestern Khyber Pakhtunkhwa and southwestern Baluchistan provinces, both bordering Afghanistan, after its talks with the government failed. 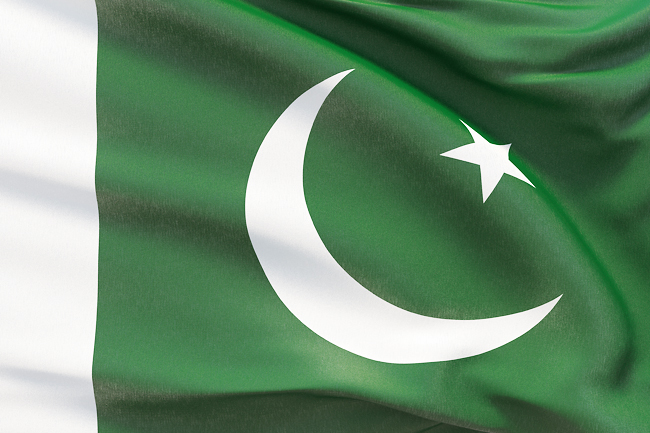