WARSAW (AFP) – Czeslaw Michniewicz (AP, pic below) has been sacked as Poland coach following a last-16 appearance at the World Cup in Qatar, the Polish Football Federation (PZPN) announced yesterday.

In the last 16 for the first time in 36 years, they went out after a tame 3-1 defeat at the hands of eventual runners up France.

Heavily panned at home for Poland’s approach during the tournament, Michniewicz was further criticised by the PZPN for a “lack of vision on the functioning and the future of the team”. 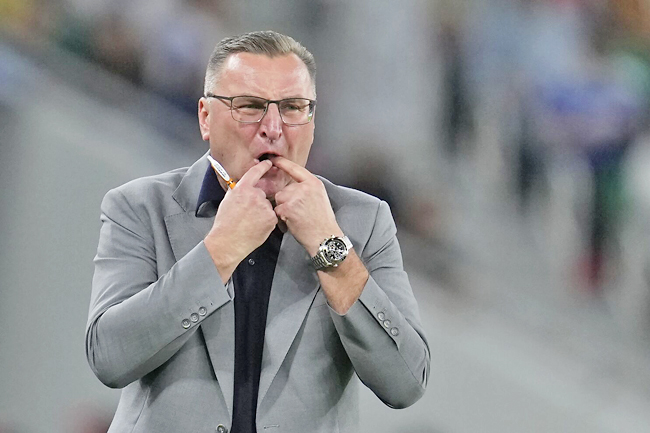