Ebrard said the request will be presented to Biden at the upcoming January 9-10 meeting of US, Canadian and Mexican leaders in Mexico City.

Mexico hopes to build solar energy parks in the northern border state of Sonora, along with power transmission lines. Mexico hopes to receive some of the funding from the North American Development Bank, or NADBank.

The bank funds green development projects, but has never provided financing on anything near the scale Mexico is requesting.

Mexico also may get some of the funding between now and 2030 by issuing debt bonds. 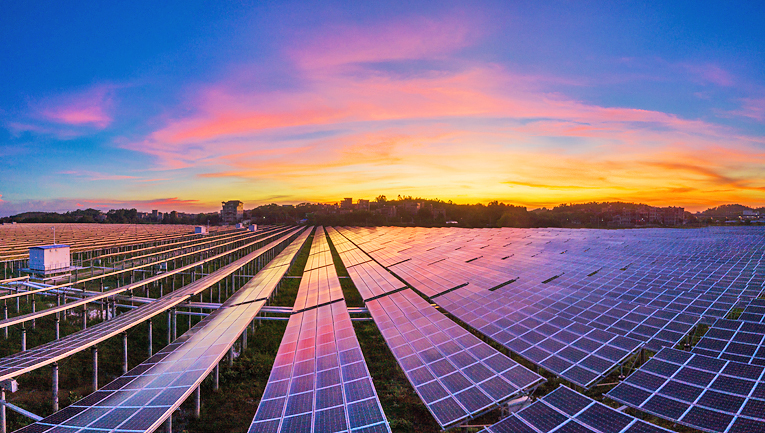 The solar parks are to be run by Mexico’s state-owned utility, which has been involved in a trade dispute between Mexico and the US.

The US and Canada accuse President Andrés Manuel López Obrador of trying to favour Mexico’s state-owned utility over power plants built by foreign and private investors, something that is forbidden under the US-Mexico Canada free trade pact.

On Tuesday, López Obrador also ended speculation about whether a Chinese company might be able to mine lithium deposits in Sonora. The Chinese firm already had approvals for such a mine when López Obrador declared earlier this year that lithium was a strategically important mineral that could only be mined by the Mexican government.

López Obrador had promised to respect any existing permits, but on Tuesday he said none were viable.

“Fortunately, there were no private concessions,” López Obrador said. “They are claiming there was a concession, but it was at the project stage. Now, any lithium mining will involve a state-owned Mexican company.”