Mental health: Are we doing enough?

Mental health conditions are highly prevalent around the world, with about one in eight living with a mental disorder. While the disorders vary with gender and age, anxiety and depression are the most common among males and females.

The COVID-19 outbreak further exacerbated the issue of mental health around the world, with depression and anxiety having gone up by over 25 per cent in the first year of the pandemic alone.

The World Health Organization (WHO) recently released its review of world mental health, providing a blueprint for governments, academics, health professionals, civil society and others with an ambition to support the world in transforming mental health.

Titled World Mental Health Report: Transforming Mental Health For All, the report noted that stigma and discrimination are prominent among individuals with mental health conditions, and this may discourage people from seeking treatment.

Other factors that prevent people from seeking help include poor quality of services, low levels of mental health literacy and lack of access or high cost of treatment.

Even when services are available, people often choose not to undergo treatment to avoid being ostracised among the community.

In many cases, the number of psychiatrists available is far outweighed by the individuals to be treated. Around half the world’s population lives in countries where there is just one psychiatrist to serve 200,000 people or more. In addition, availability of affordable medicines is limited, especially in low-income countries. Most people with diagnosed mental health conditions do not receive any treatment at all. 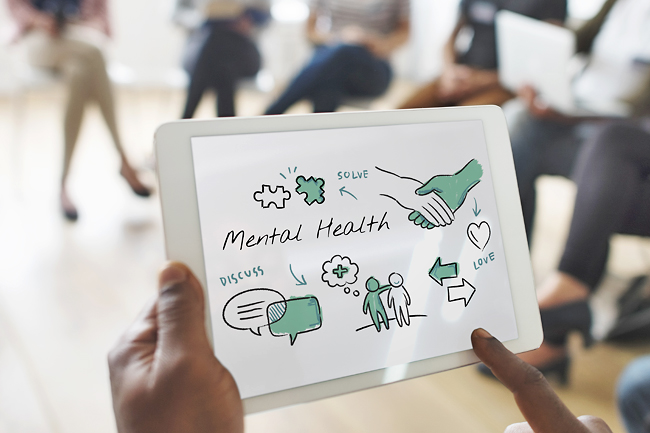 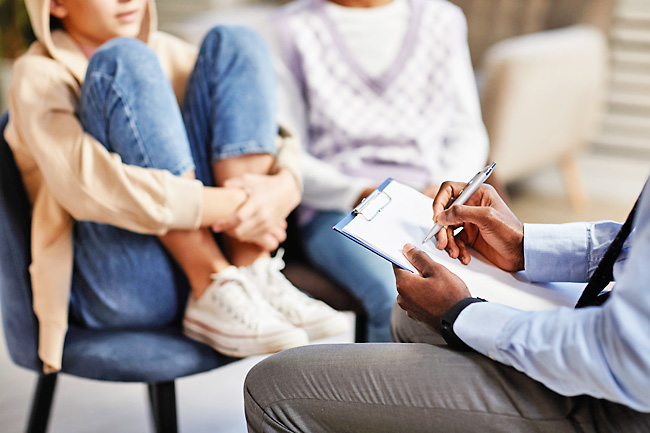 Despite its prevalence and high cost, mental health conditions are severely underserved, with major gaps and imbalances in information and research, governance, resources and services.

On average, countries allocate less than two per cent of their health care budgets for mental health. Over 70 per cent of mental health expenditure in middle-income countries goes towards psychiatric hospitals, which rarely provide the care people need and are often located far from where most people live. The lack of community-based services leads to long-stray psychiatric hospitals or institutions, often associated with human rights violations.

The need for a community-based mental health system is emphasised in the report, as it is more accessible and acceptable than institutional care. It also helps reduce stigma, prevents human rights violations and delivers better recovery outcomes for individuals with mental health conditions.

The report also stated that mental health conditions have a significant impact on the economy. Loss in productivity and other indirect costs to society often far outstrip health care costs. Economically, schizophrenia is the most costly mental disorder per person to society. While depression and anxiety are much less costly per person, they are more common and therefore contribute significantly to overall national costs.

The report urged all countries to accelerate their implementation of the Comprehensive Mental Health Action Plan 2013–2030. Several recommendations for action are outlined in the report, grouped into three paths to transformation that focus on shifting attitudes to mental health, addressing risks to mental health and strengthening systems of care for mental health.

It provides a blueprint for action with four key objectives: stronger effective leadership and governance; comprehensive, integrated and responsive community-based care; strategies for promotion and prevention; and stronger information systems, evidence and research.

All 194 WHO member states have signed up for the Comprehensive Mental Health Action Plan 2013–2030, which commits them to global targets for transforming mental health.

While progress has been made over the past decade, financial and human resources for mental health are still lacking in many countries.

Government spending on mental health is mostly allocated towards psychiatric hospitals rather than community-based mental health services where people are best served.

In 2019, WHO member states reaffirmed their commitment to the plan’s original four objectives and the timeline for achieving them was extended from 2020 to 2030.

An updated set of targets and implementation options was endorsed last year to reflect learning from research and practice over the past decade.