I would like to respond to the letter, ‘Was our youth team prepared?’, published in the Opinion page of the Weekend Bulletin on October 15, regarding our under-17 football team’s abysmal results at a recent international meet.

While I agree with the author that the main culprit was most likely the lack of togetherness, I wonder if there was a deeper issue at play.

I was talking with a sport coach recently when he told me about his charge’s failure to “show up” at tournaments, despite exhibiting amazing skills and fitness during training. He attributed it to the lack of confidence.

It got me thinking if it was the reason for our under-17 football team’s poor showing, too?

I remember a football match, where my friends and I were obliterated by a proper squad. While it was just a friendly contest, we were nervous. We made mistakes that we wouldn’t have otherwise. In other words, we played even worse than the amateurs that we were.

The opposite was true for the better-trained team. They knew they were facing a group of weekend warriors. They played with the level of confidence that left us in awe, including the few people who were watching us.

Perhaps the coach was right. Perhaps the missing link is the sheer belief in one’s abilities; or in the case of the under-17 football team, the belief in their collective abilities. To be able to join an international competition, the team must have played local matches beforehand. They must have shown a lot of skills and togetherness. But in face of an actual “international” team, the doubt might have seeped into their collective consciousness that maybe – just maybe – the occasion was too big for their experience; or the lack thereof.

Like Winning Breeds Confidence, I hope the new football programme would have a better approach to preparing the squad for big matches, including strengthening the mental fortitude to overcome adversities, such as “showing up” even knowing they are the lesser team. 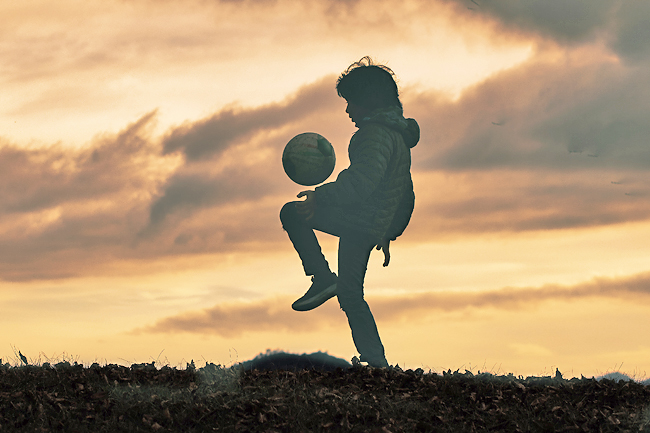