Brunei is rich in cultural heritage and literature, and we are often reminded to preserve and protect it so that it does not fade away to modernity.

The beauty of that heritage can be felt when we immerse ourselves in poetry, gurindam, seloka, and can also be enjoyed through folk songs, especially traditional Bruneian children’s songs popular once upon a time.

In general, Bruneian children’s songs carry positive messages for children and are laced with Islamic values such as obedience to Allah the Almighty, respect for parents and elders, instilling a sense of love, advice, education, pure values and loving the beauty of nature. In addition, among the functions and roles of these children’s songs is to put children to sleep, as entertainment, to inspire when doing work and also to educate and advise.

It is in line with the concept of building human capital based on the national philosophy Malay Islamic Monarchy (MIB), to give rise to a generation as quality assets in contributing to the development, progress, resilience and development of the Sultanate.

The Malay Language and Literature Bureau through the Research, Documentation and Recognition Division recently organised the Brunei Traditional Children’s Songs: Sketch Competition as one of the activities of the Brunei-Malay Literature and Arts Festival. 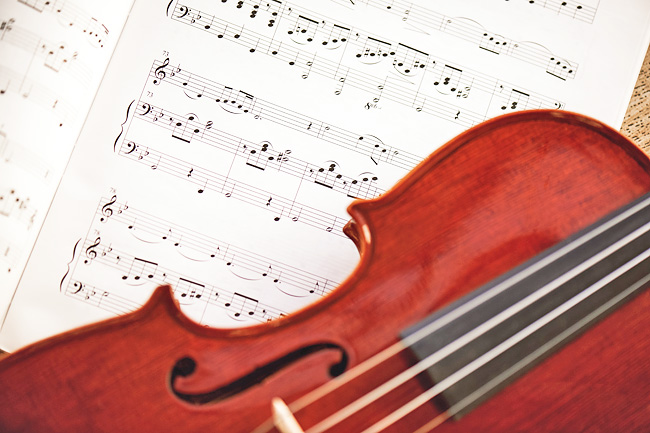 The implementation of the competition centred on Brunei’s traditional children’s songs is also in line with the World Children’s Day celebration, held every November 20. Embracing this activity in conjunction with World Children’s Day is relevant to educate children, teenagers and youth to form decent personalities and morals.

With the theme of this year’s celebration ‘Better Future for Every Child’, the event is fitting to be held towards the improvement of children’s education in Brunei.

Traditional children’s songs are valuable treasures for a country. Every work of the song will have a big impact on the lives of the community, especially children.

The implementation of the sketch competition is one of the activities to display the value of teaching and moral messages through traditional children’s song lyrics in the country.

The teaching and education presented by participants are hoped to enlighten the minds of the audience and the community as well as to further understand the importance of traditional Bruneian children’s song art to be preserved and upheld.

Permanent Secretary (Community) at the Ministry of Culture, Youth and Sports Hajah Nor Ashikin binti Haji Johari, the guest of honour, presented prizes to the winners.

Hajah Nor Ashikin said, “Traditional children’s songs are valuable treasures for a country.”

She highlighted that children’s songs produced long ago are not just for entertainment but also have educational value. “Therefore, the implementation of the sketch competition was raised as one of the activities to display the value of teaching and moral messages through traditional children’s song lyrics in this country,” she added.

The Malay Language and Literature Bureau also produced a collection of children’s songs and melodies with 56 songs and contains a glossary in Brunei Malay language.

The production as well as the dissemination of the collection to the younger generation and youth is to ensure that such tradition will not fade in the modern era.