“We will soon decide on which section of the Penal Code to classify and investigate the report,” he said when contacted yesterday.

Earlier on Friday, Muhyiddin denied receiving the cash inducement in 2018 when he was the country’s home minister, as claimed by a witness on Friday in the ongoing corruption trial of Umno president Ahmad Zahid Hamidi.

Muhyiddin refuted the claims made by UKSB administrative manager David Tan on the witness stand that the former received up to MYR1.3 million from the company.

“The statement (made by the witness) is false. I strongly deny it,” the former prime minister and Malaysia’s National Recovery Council chairman said in a post on Facebook. 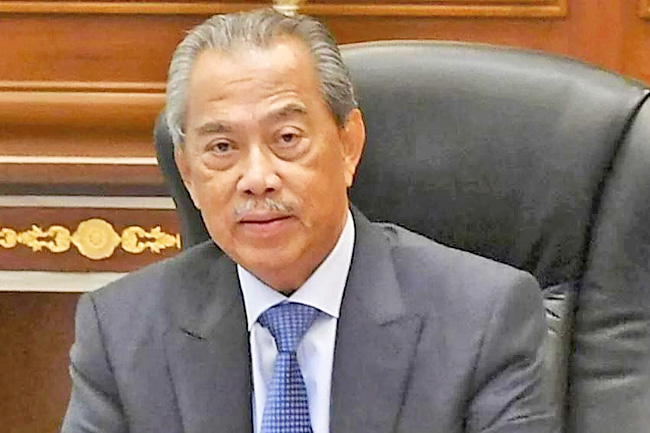