“Manchester United is delighted to announce the club has reached agreement with Ajax for the transfer of Argentine international defender Lisandro Martinez, subject to medical, to player terms being finalised, and to UK visa requirements,” United said in a statement.

Martinez is set to be reunited with his former boss Erik ten Hag at Old Trafford. 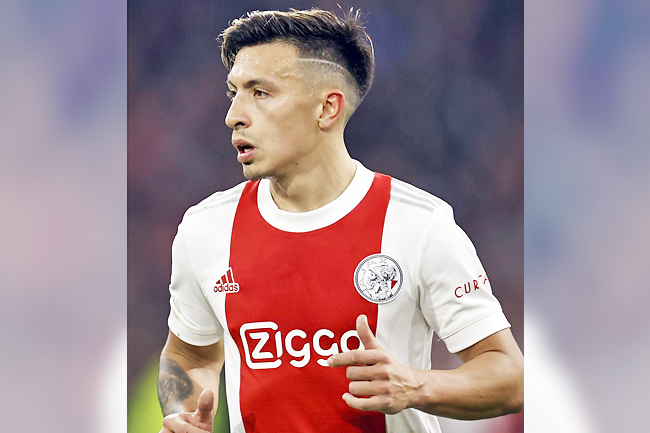