NDTV – A video has surfaced on the Internet which shows a man playing cards while cruising on the highway. The video shows the driver with his feet up on the seats playing cards in the moving SUV.

The man has left control of the steering wheel. Posted on Facebook by a user named Farhan Rajpoot, the text on the video reads, “Mahindra XUV 700”. The short clip has left the netizens shocked.

The Mahindra XUV 700 offers an Advanced Driver Assistance System (ADAS) feature, which allows driving easier. The Internet is not impressed with the man’s antics and it has triggered criticism online.

The video has amassed more than 45,000 likes and several comments. Social media users called the act extremely dangerous, others called out the man for being so careless and demanded action against the person.

A user commented, “No seat belt, no concentration on the road completely ignoring all traffic and safety norms! I will post the video to the concerned.”

“Such wrong videos may inspire others and must be banned,” another user commented.

“This is not Autopilot, this is just ADAS… be safe brothers,” the third user expressed.

“Auto drive does not work always, Risk is always there,” another one wrote. 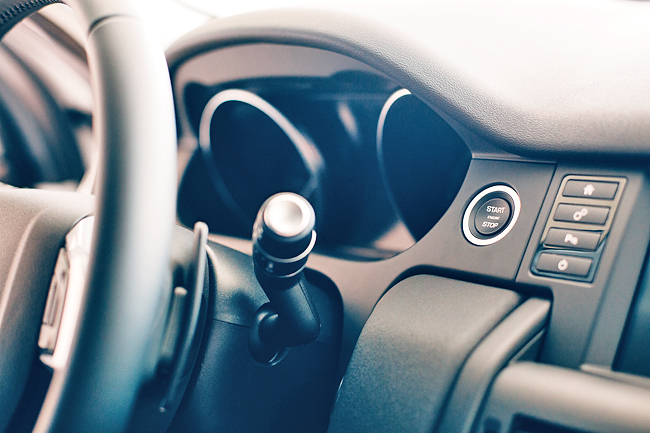